Deftones have released a music video for their new single “Ceremony”. The clip was directed by Leigh Whannell, writer and director of the 2020 blockbuster “The Invisible Man.”

Deftones frontman Chino Moreno said: “When Leigh tweeted that he was a fan, we immediately thought it would be cool to collaborate with him given the chance. We’re fans of his as well, so it made sense that we should reach out. One moment we’re DM’ing each other on Twitter, and the next we’re on set making Ceremony. This has always been the best way for us to collaborate: organically, collaboratively and in this case, expeditiously. We hope everyone enjoys it as much as we had making it.”

Whannell added, “I’ve been a huge Deftones fan for over twenty years and have always admired the devotion they have dedicated to every aspect of their art – from music videos to album covers to their cryptic and intriguing lyrics. To get a chance to be a part of that art was a dream come true.”

Watch the video for Ceremony – here. 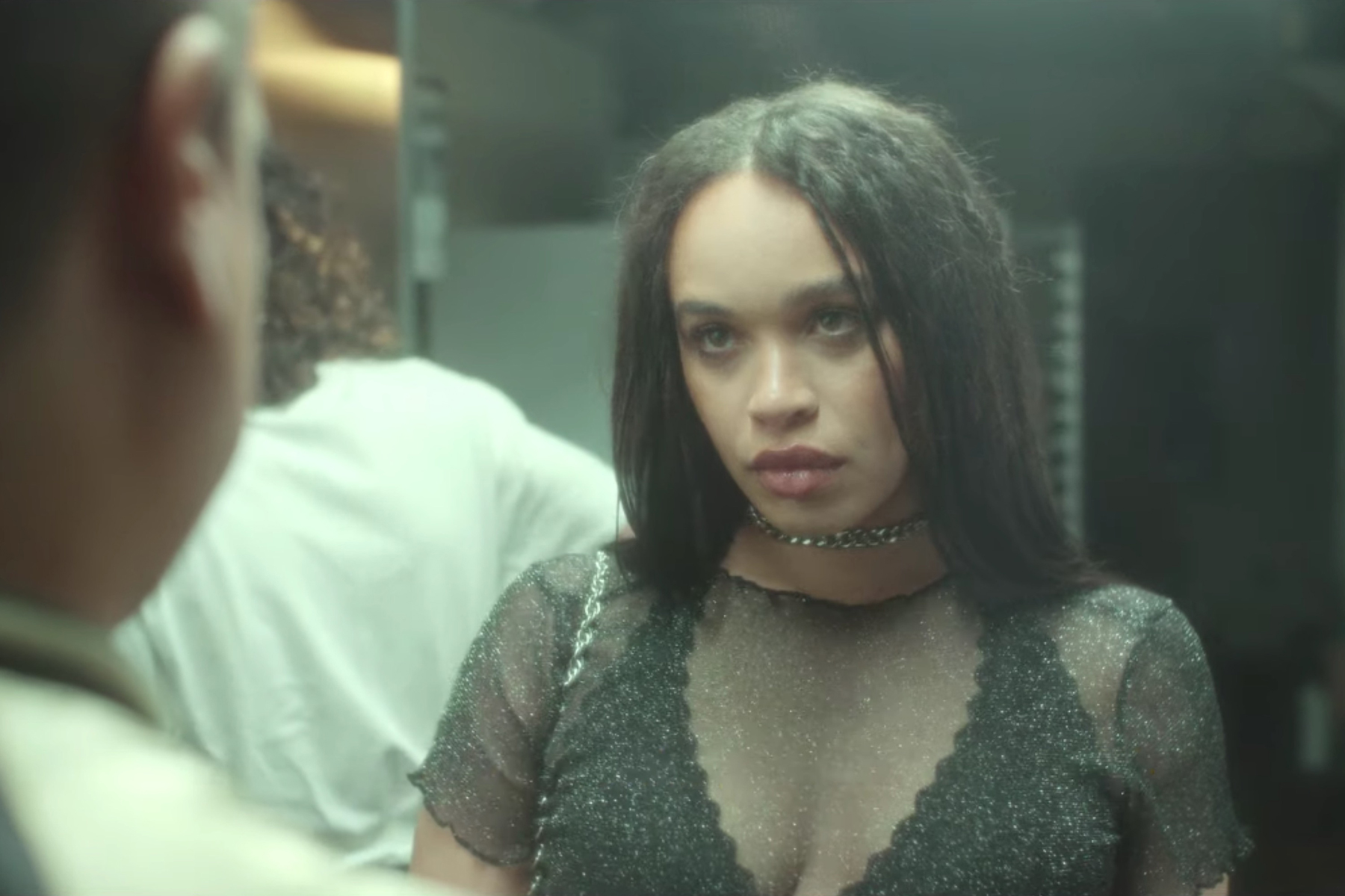